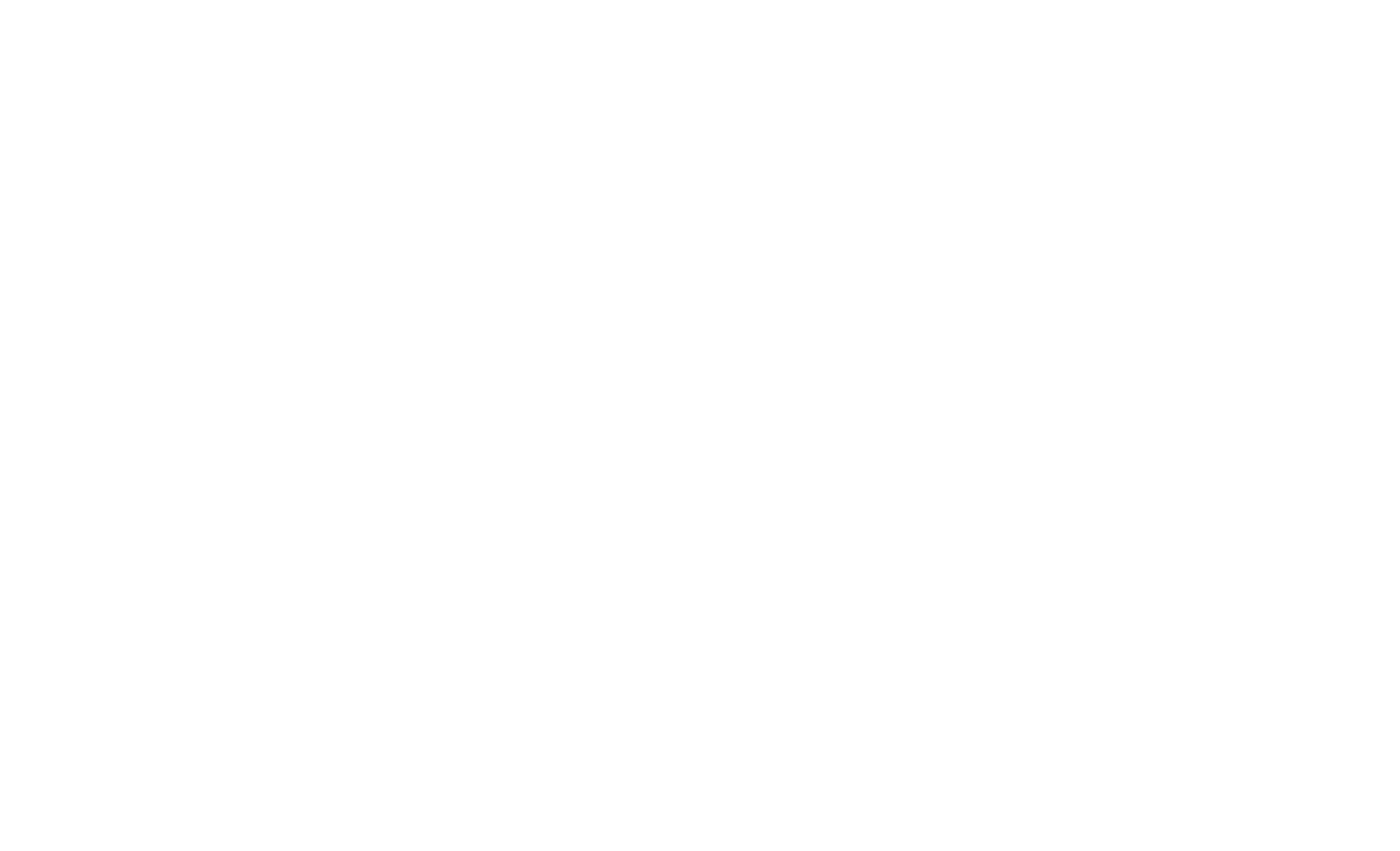 Some content is only available to members only. Please login or become a member to gain access.

The University of Minnesota Duluth recently completed a study on the Economic Impacts of Ferrous and Nonferrous Mining and found that in 2019, Minnesota’s mining industry contributed more than 11,600 jobs, $1.0 billion in labor income, $2.1 billion in value-added spending, and more than $4.0 billion into the state’s economy. Study results indicate that the mining industry has grown steadily over the past decade and is positioned for significant growth between 2020 and 2024.

The study shows that the impacts from the mining industry in 2024 will be $1.1 billion in labor income, and $4.1 billion in output statewide.

“It is clear that mining drives our region,” said Frank Ongaro, executive director of Mining Minnesota. “We are excited that the next generation of mining will grow the industry and add more jobs and economic benefit to Minnesota.”

“Minnesota’s iron mining heart continues to grow its economic web,” commented Kelsey Johnson, president of the Iron Mining Association (IMA). “The results of this study clearly highlight the importance of an interconnected economy with veins reaching every facet of society. Iron mining’s success translates directly to economic growth and prosperity for Minnesota.”

The U.S Geological Survey ranked Minnesota 4th in terms of value of nonfuel mineral production in the United States, and according to the study, mining remains the largest private employer in northern Minnesota. In 2019, nearly 4,000 jobs were directly attributable to mining, and an additional 4,800 were created in other sectors through indirect and induced effects.

“Mining is integral to the economy of northeastern Minnesota,” said Mark Phillips, Iron Range Resources and Rehabilitation commissioner. “Our agency reinvests local taconite production taxes back into our businesses and communities which further expands the impact of mining in our region.”

The mining industry is projected to grow dramatically by 2024 and is expected to have one new nonferrous mine operational and one to two more mine projects in the environmental review phase. This growth is anticipated to produce:

The study also found through a survey of businesses that depend upon and support the mining industry, that these businesses pay an average wage that is higher than the state’s average wage. Additionally, the average annual salary for mining workers in Minnesota is $99,000 (US Bureau Labor Statistics). 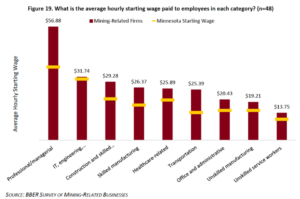 “The BBER has been analyzing the economic impact of Iron Range mining for almost 25 years,” said Monica Haynes, BBER director. “The mining industry is vital to our economy, and we’re proud to be asked to provide updated information every few years.”